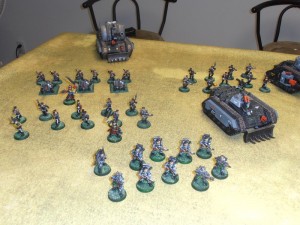 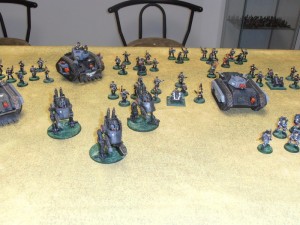 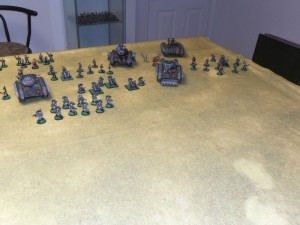 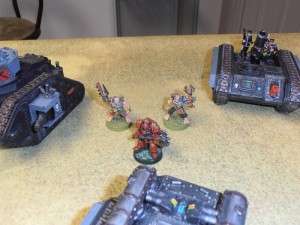 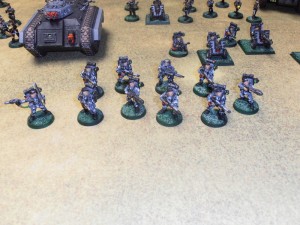 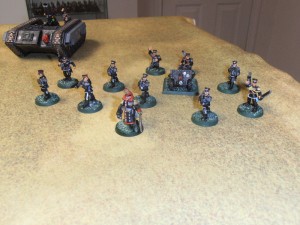 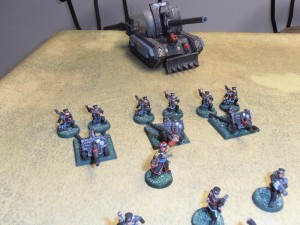 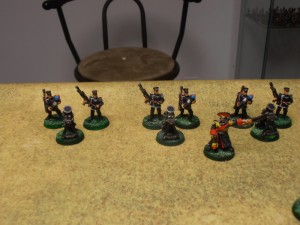 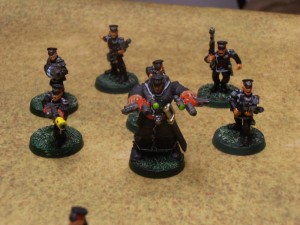 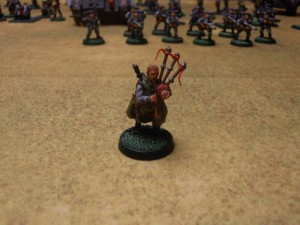 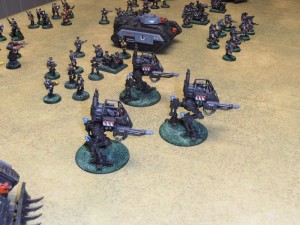 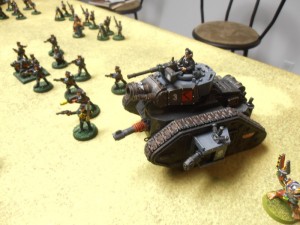 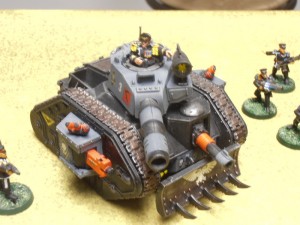 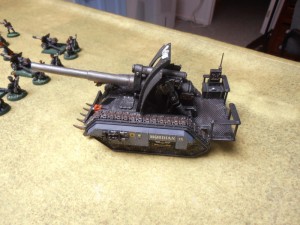 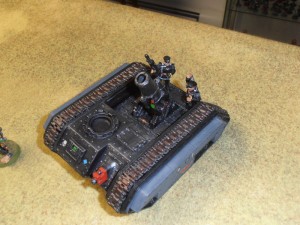 Like many folks, my first Warhammer 40K army was Space Marines. Since almost everyone at my friendly local game store was playing marines, it became somewhat boring. Sure, there was one Ork player and an Eldar player, but they weren’t always around. So I bit the bullet and bought some Tyranids off a kid who was getting out of the hobby. Some of the paint jobs on the plastics are a little rough, but that’s because I was painting over his initial paint job, which was done with craft paints and was impossible to strip first. (Melonberry Genestealers anyone?)

Most of these miniatures are from the golden age of Tyranids, 2nd edition 40K. Old school players may remember these original paint schemes from the codex. Present-day Tyranids have changed a lot since then. I actually really like the present models but I’m obviously not buying new ones to replace what I already have. Aside from the cost, that’s just silly. 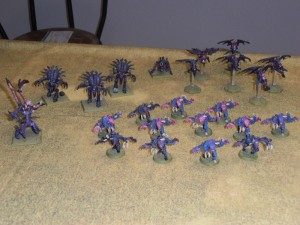 From l-r: An old Lictor model, some (very) old-school Zooanthropes, a Biovore and a brood of metal Gargoyles. In front is a brood of Genestealers. 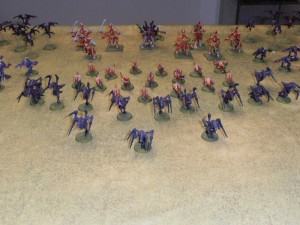 In front are some metal Hormagaunts. These guys were always tipping over-a real pain in the ass during deployment and movement. Of course, they either got shot up or made it into hand-to-hand, so they didn’t stick around long once the game got underway. Behind them is a brood of Termagants, mostly the old plastic ones but some metal ones too. I still have about 12 of these that need to be painted. I always wanted to add more Termagants to the army. Way in the back in the center is my Hive Tyrant, the old school model with a Venom Cannon, Lash Whip and Bonesword. He’s flanked by two broods of original Tyranid Warriors (although the brood on the right has a newer Warrior with a Barbed Strangler),and you can barely make out a second Biovore behind the Hive Tyrant. I still love the look of these old models. Back then, they based all large size models on 40mm square monster bases. 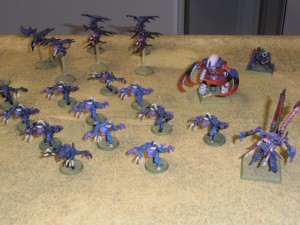 Last but not least, more Genestealers, more Gargoyles, another Lictor, one last Biovore, and the old metal Carnifex! The Carnifex is one of my favorite all-time GW models. It’s definitely got some heft to it! 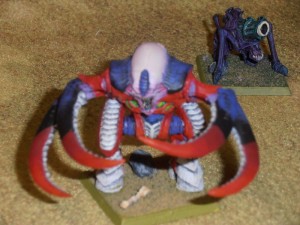 Oddly enough, you can see the Biovore better than the Carnifex in this picture. Blame the photographer. 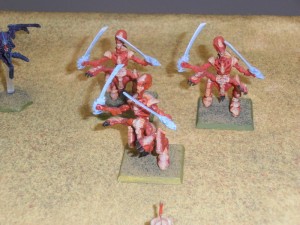 Tyranid Warriors with boneswords. I built the other brood with Deathspitters. As I recall, Deathspitters suck, and Tyranids shouldn’t waste time shooting when they can get up close and personal. 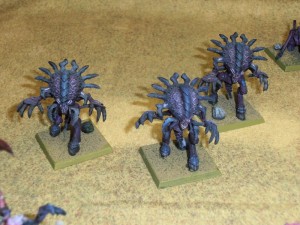 Remember these old-school Zooanthropes? This is before they became floating heads. 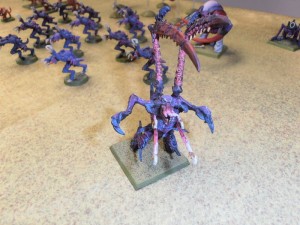 The Tyranid Lictor. Like the carnifex, one of my favorite metal models. But damn was it fiddly to put together!

I actually played a quick game of 40K with these Tyranids with a friend last year. He used my Ultramarines. As I recall, he won, but we both had about 2 miniatures left on the board at the end of the game. As it should be!

I still have a few more Armies of Yesteryear to post, so check back soon! 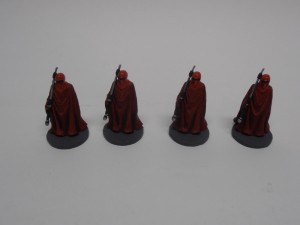 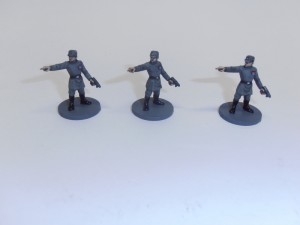