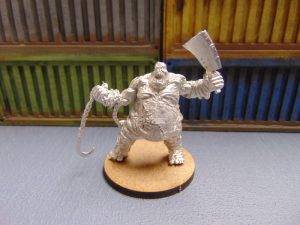 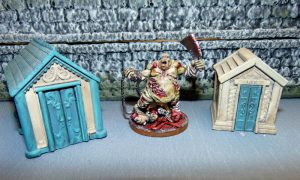 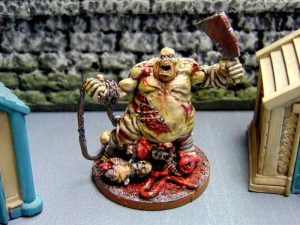 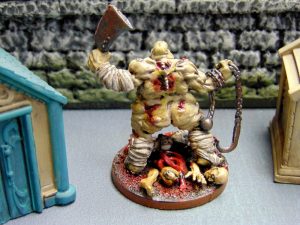 2 thoughts on “Zombtober Week 3: Don’t be such a Killjoy…”