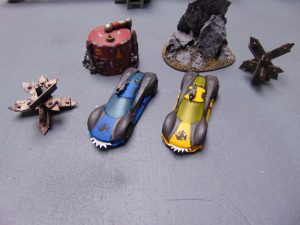 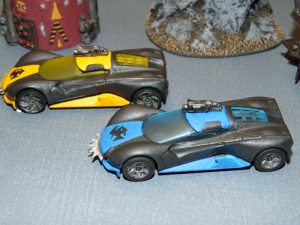 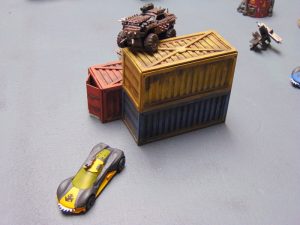 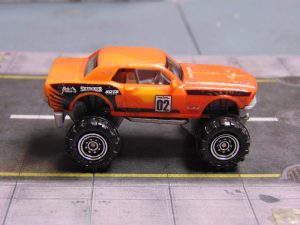 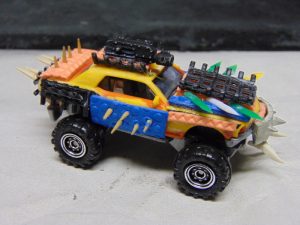 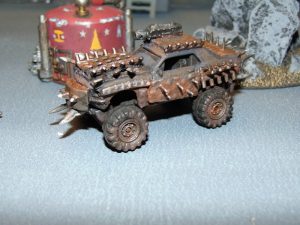 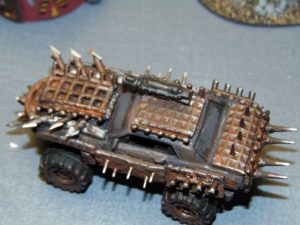 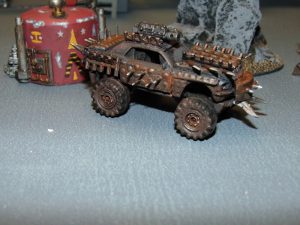 6 thoughts on “Gaslands 7: The Piranha Brothers and Spiny Norman!”